Tuesday morning came fast. Before I knew it the cab was parked in my building which would take me to the airport.

This was my most awaited trip and yet there was some anxiety, mostly due to the frantic pace at workplace and lack of sleep. I didn't want to answer calls from office but also didn't want things in a mess because I was on leave.I hate to admit but I was actually answering my emails (the bane of having smartphone) and speaking with contractors on my way to airport.

All my tensions were evaporated the moment I saw Yashashree [in pink pants, my vacation had started :) ]. The flight to 'the city of joy' was filled with exchanging news,  food, cracking silly jokes, discussing work and workplace, Mumbai, gossiping and weather (not necessarily in that order).

Architects that we both are,  we loved the ceiling of the Kolkatta airport and started clicking it's details. (after seeing a number of badly designed airports,  it was a pleasure to see this well designed structure, although we were keenly trying to find some fault here as well! ) 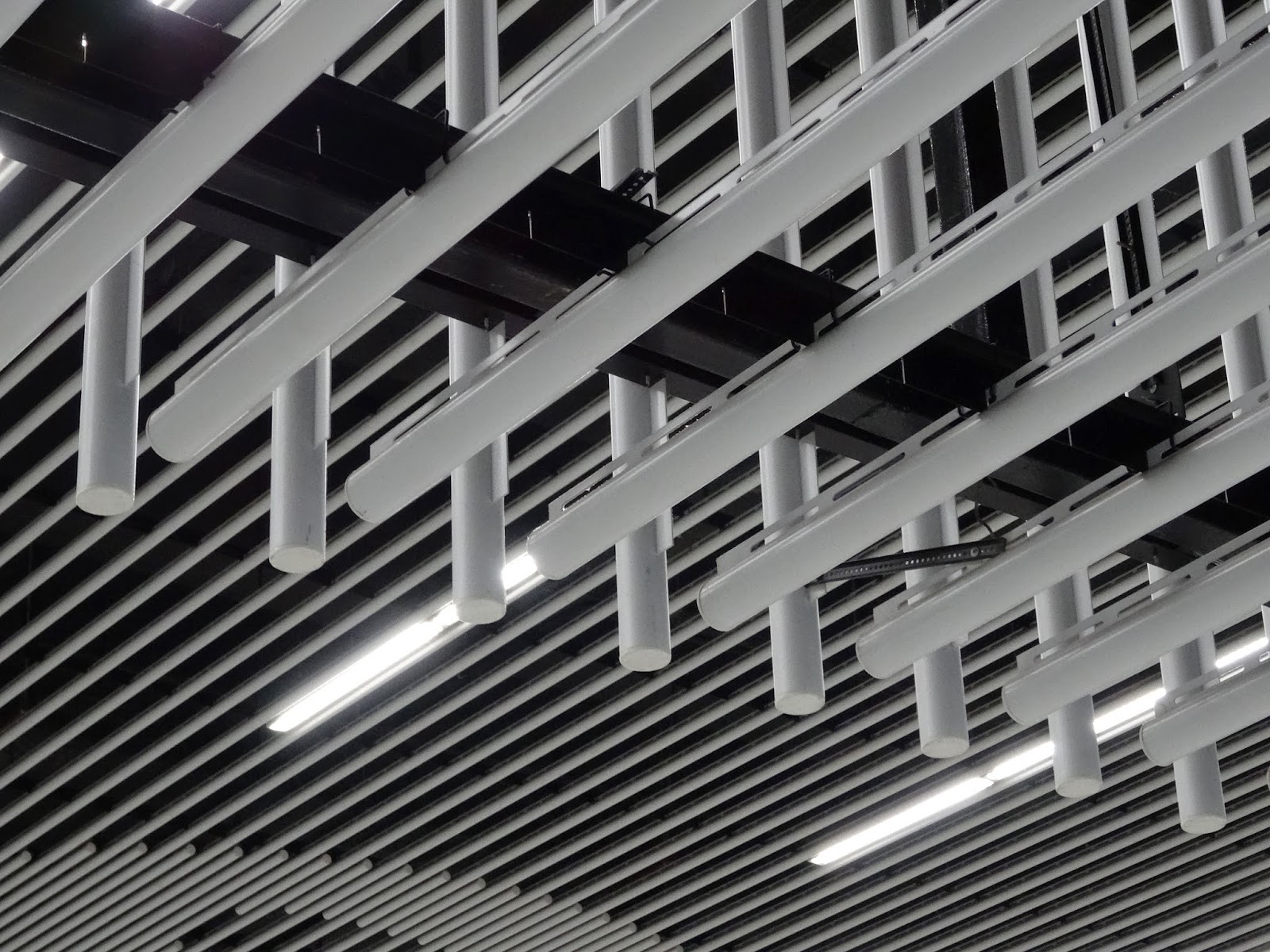 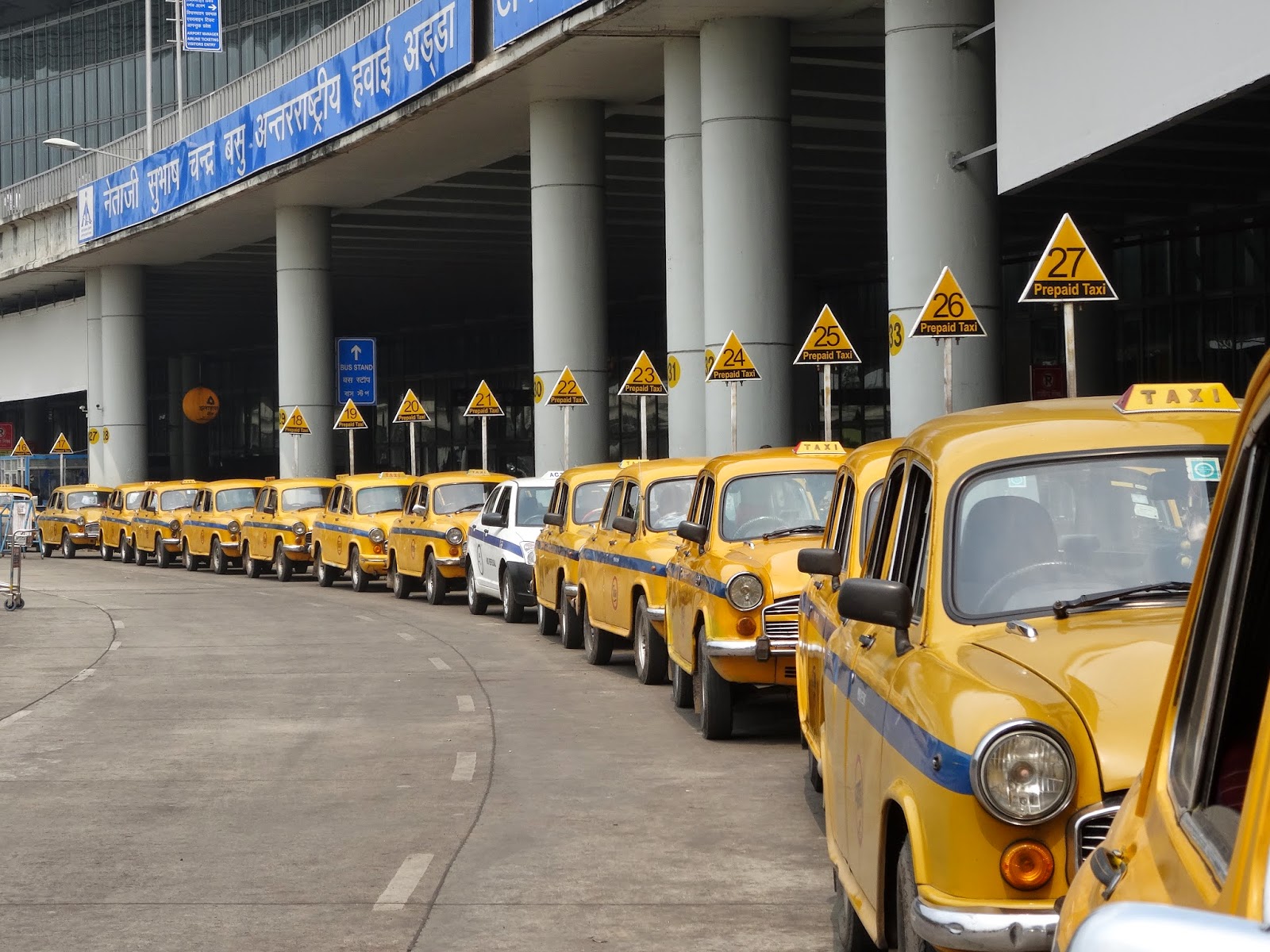 The city air was heavy with humidity and scorching sun but the ride in yellow cab observing and soaking in the new city was fun. Our afternoon plans were washed away with unexpected torrential rains. Well, what better alternate way to spend other than napping!

Evening time started our tour of the cultural city and understanding of how the city works. For example,  you cannot simply take an auto for reaching destination Z. From point X, they will drop you to point Y and there you take another auto to reach Z. (the auto fares were cheap compared to Mumbai)

Our next day started much later than planned with a delicious breakfast at Flurys on Park Street. 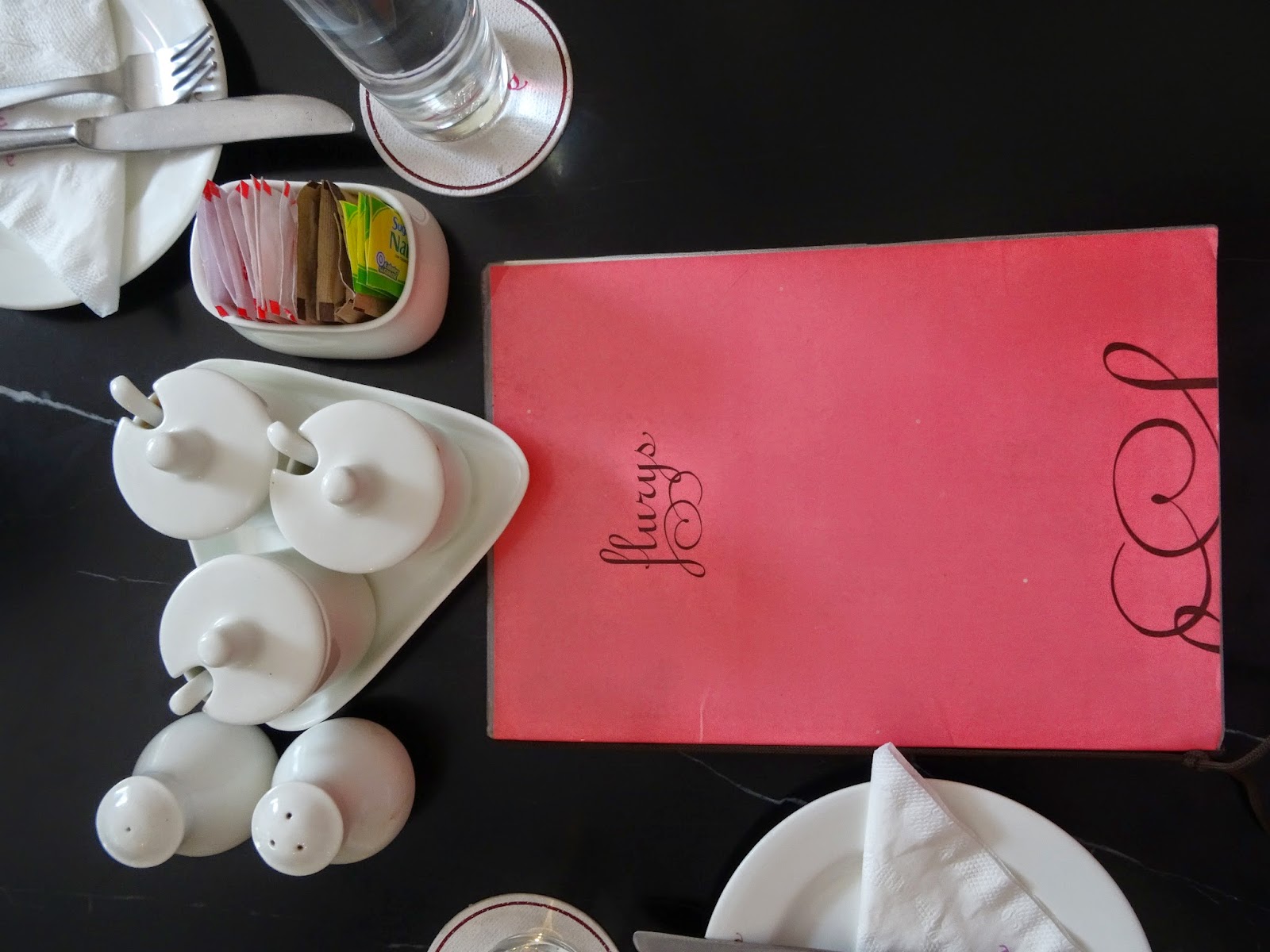 We headed to Kalighat with a hope to get darshan. The 'normal' queue was super long and we didn't think we could get a glimpse even after standing for 4 hours. And both of us didn't want to join the VIP line where darshan would be granted in 5min but at a price of Rs 500/- per head. We decided to bow our heads from outside the temple to seek our blessings from the goddess.

Letting the pictures speak for themselves 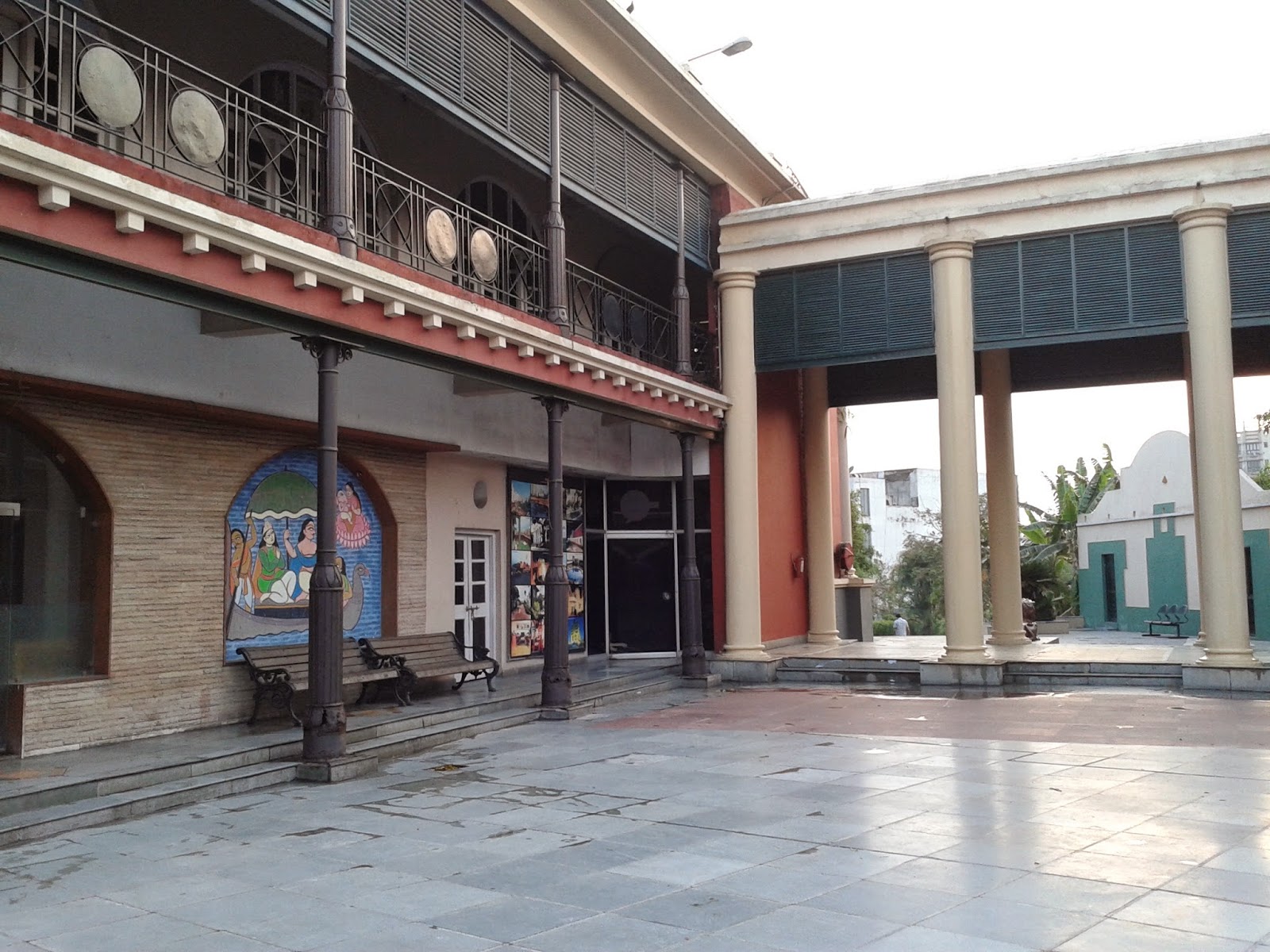 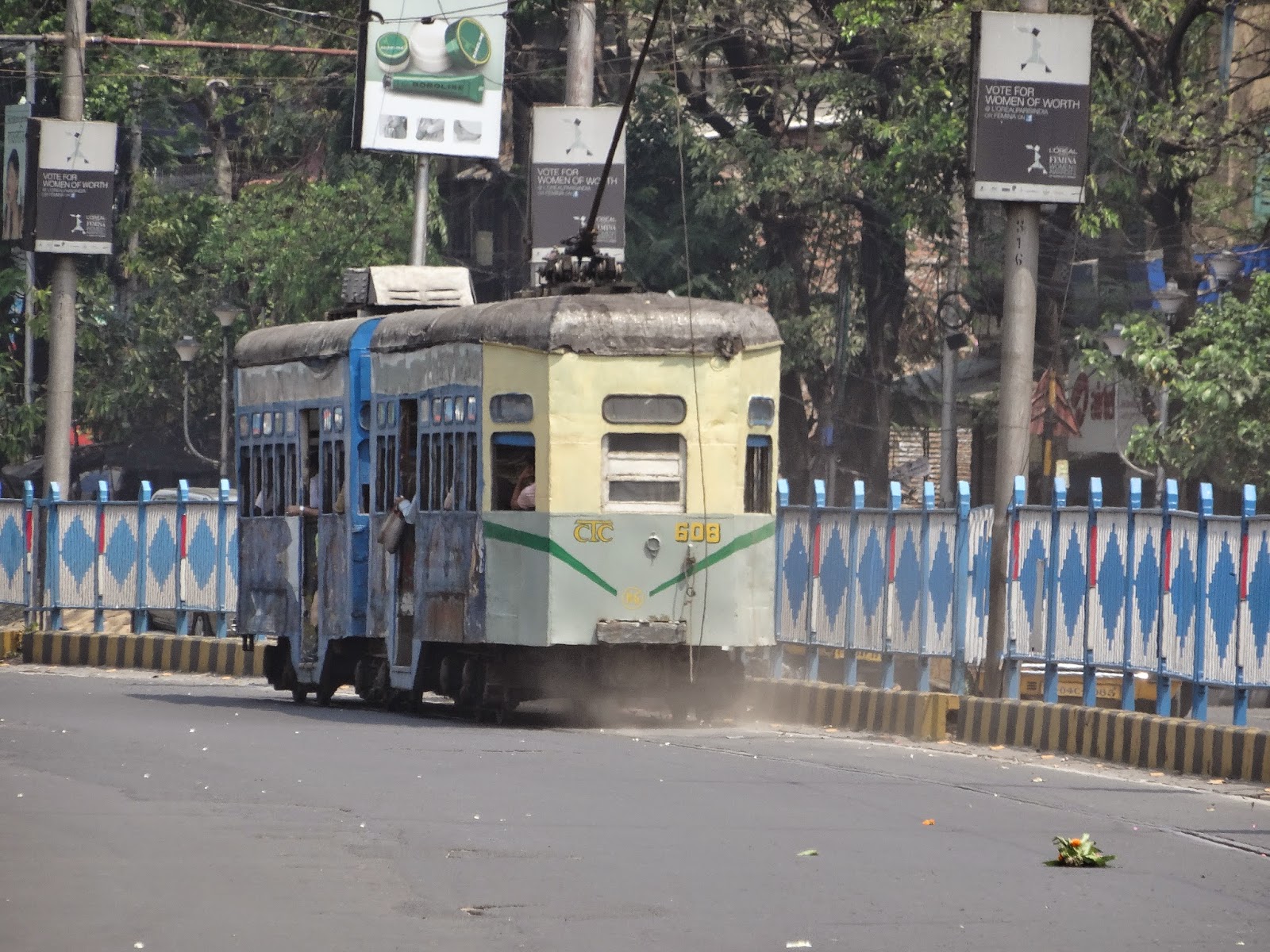 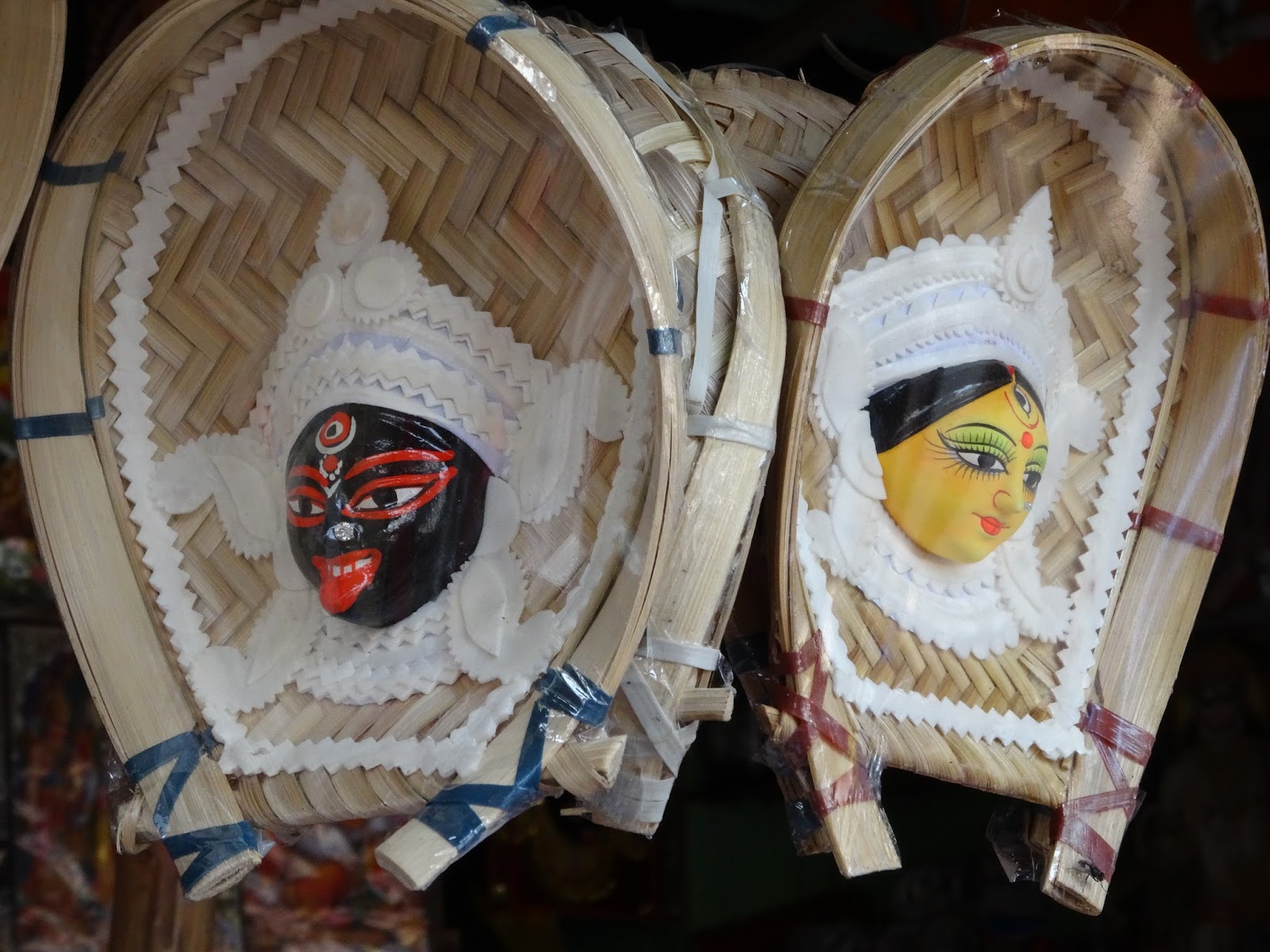 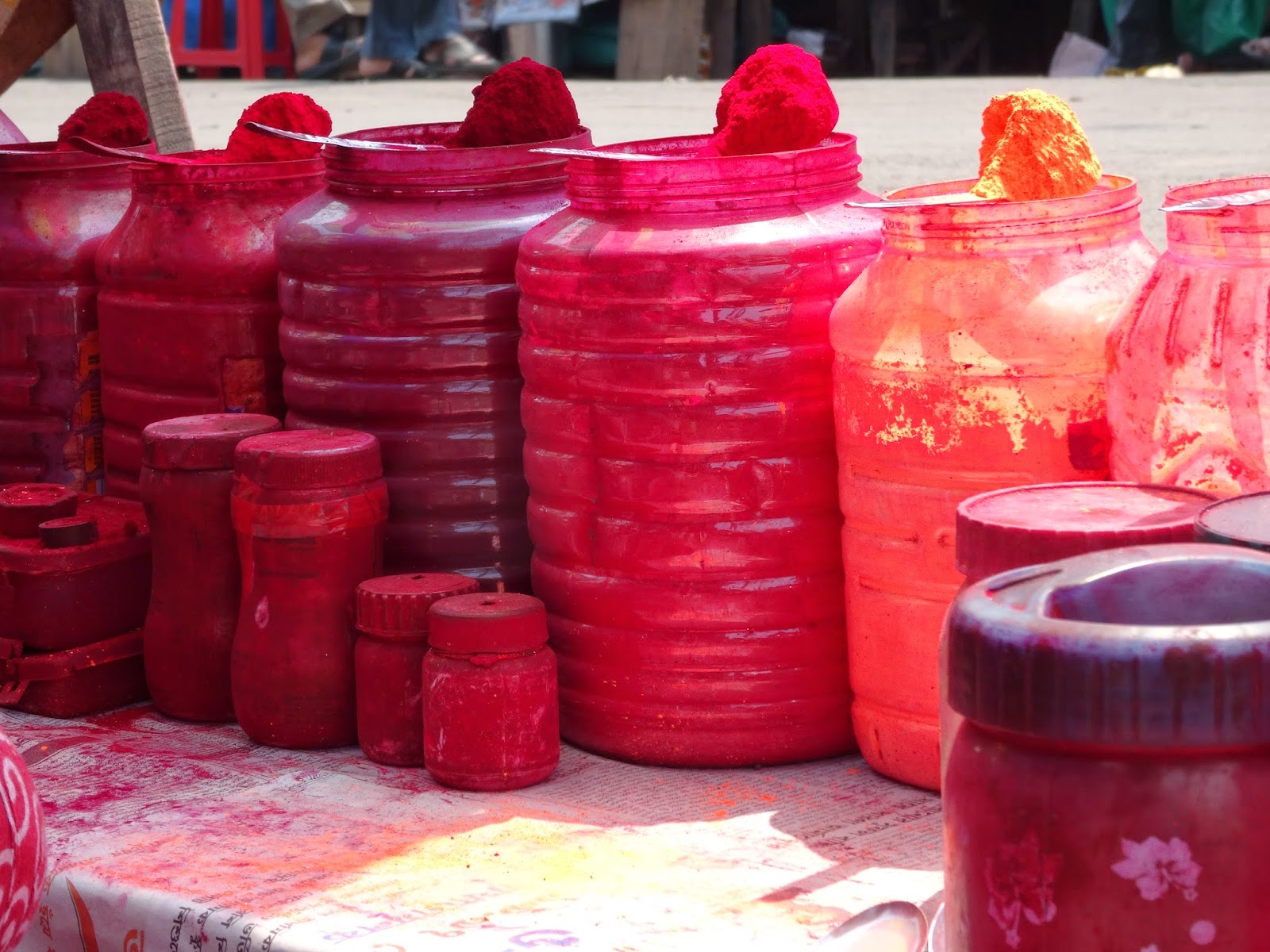 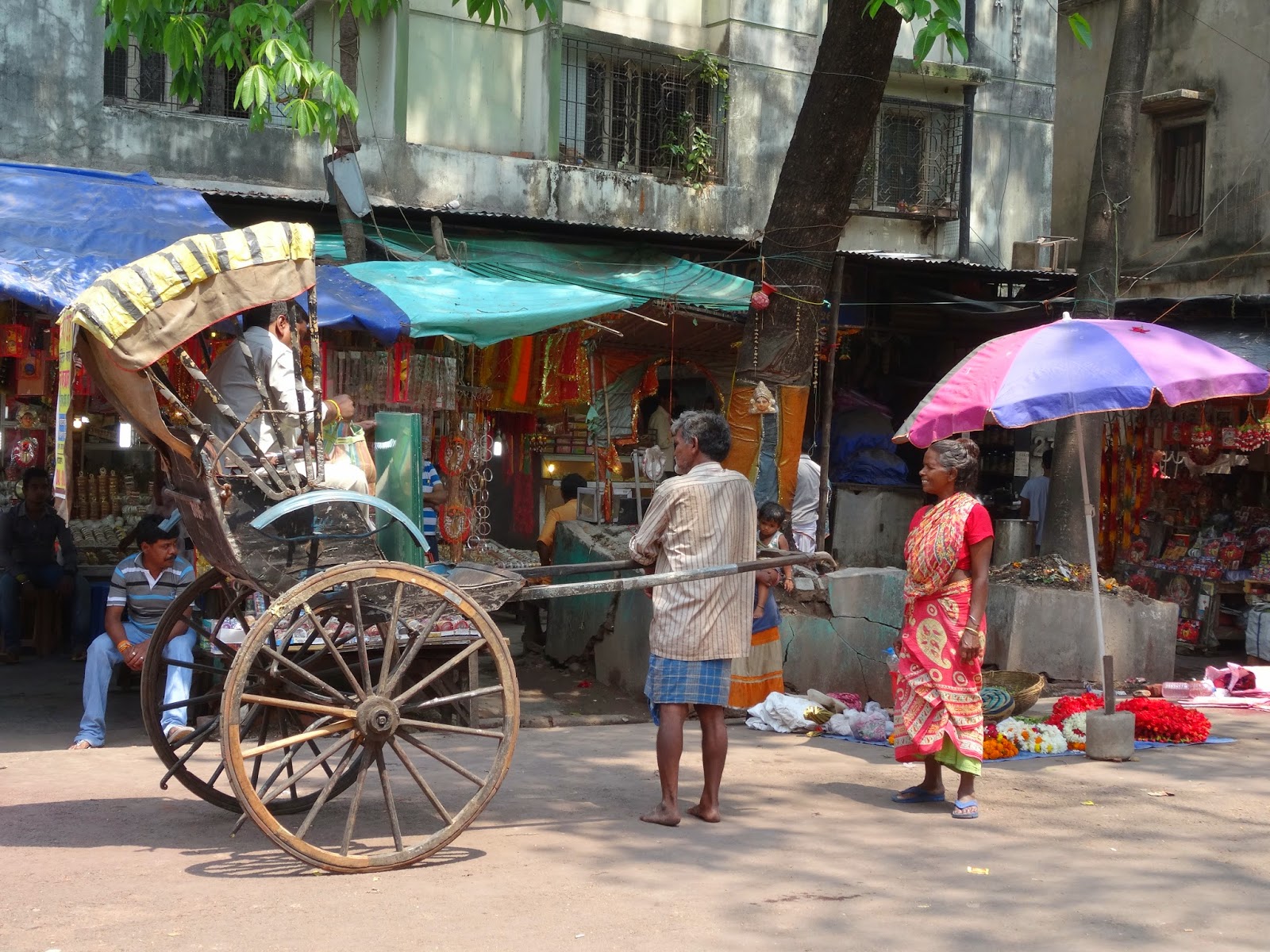 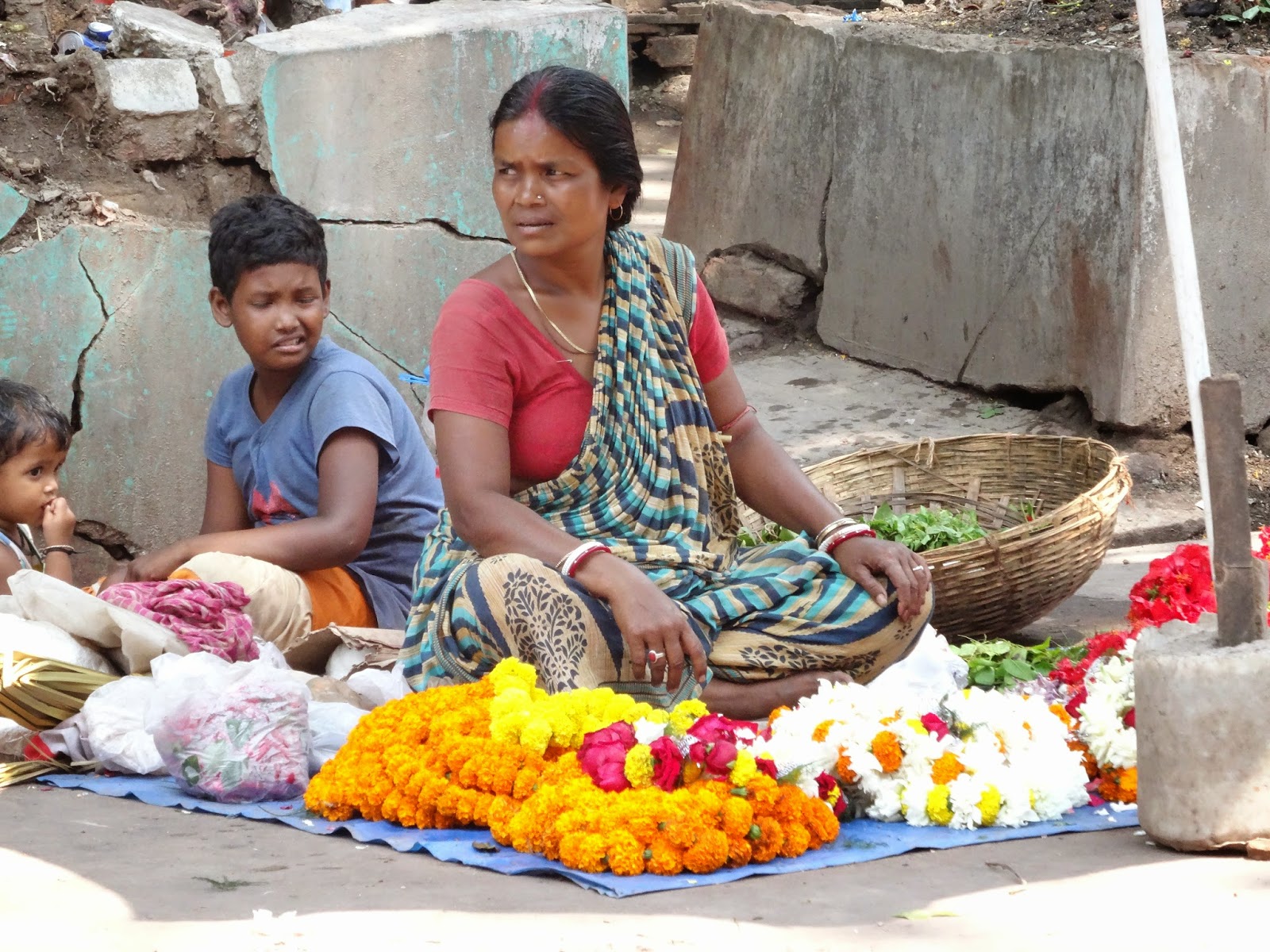 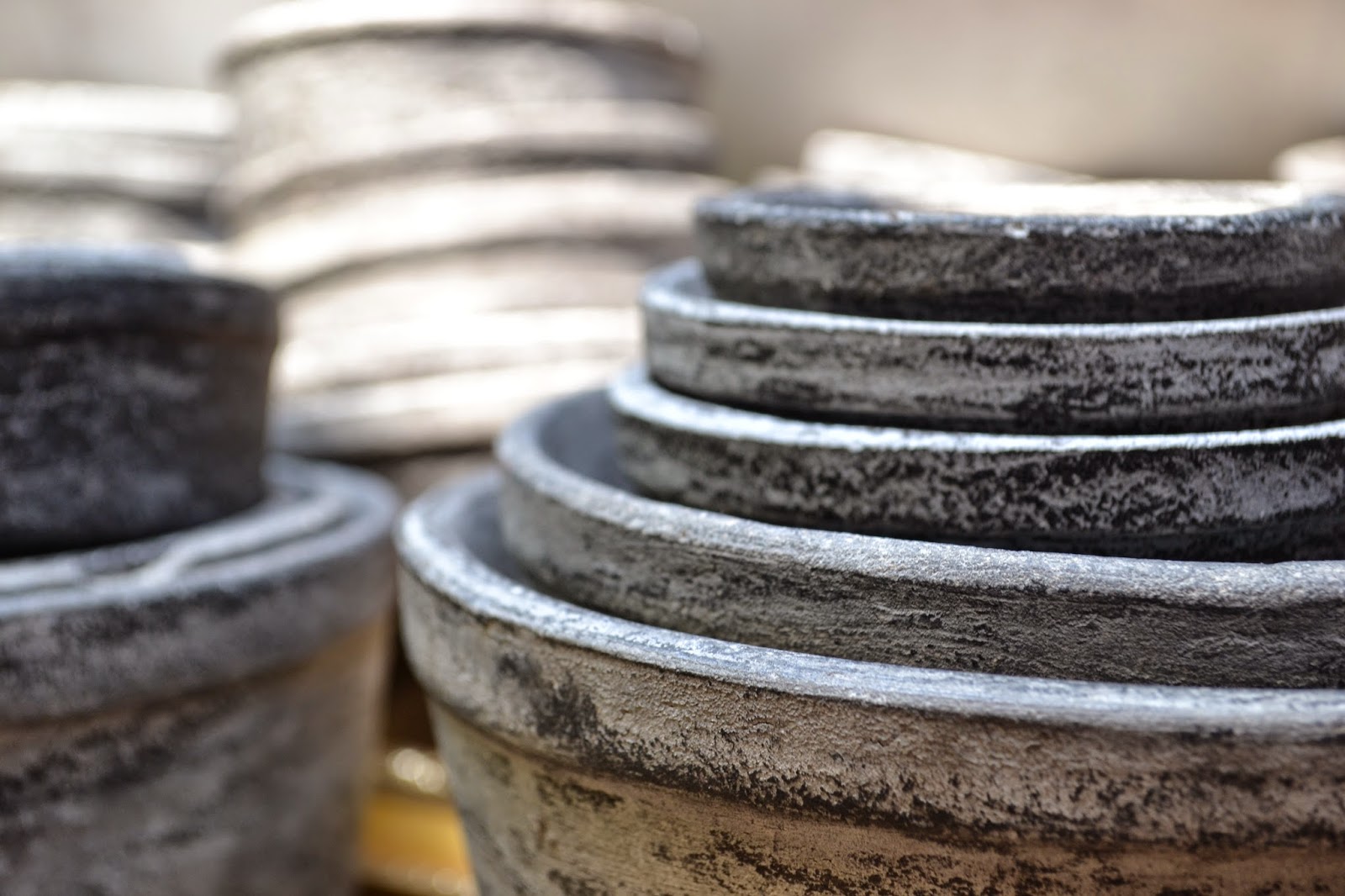 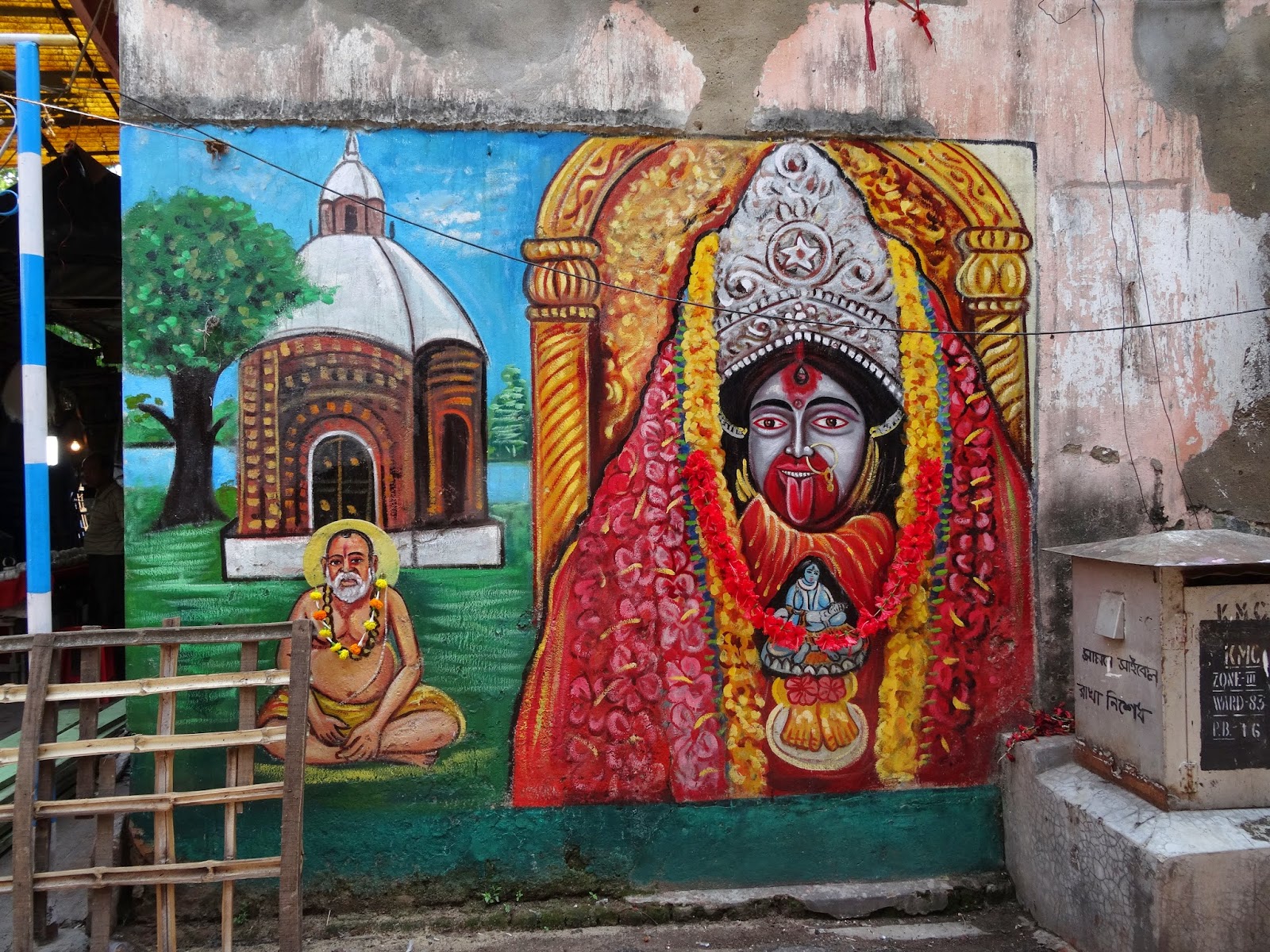 The morning extended into late afternoon before we had delicious Bengali food at ' Bhojo Hari Manna' in Gariahat. 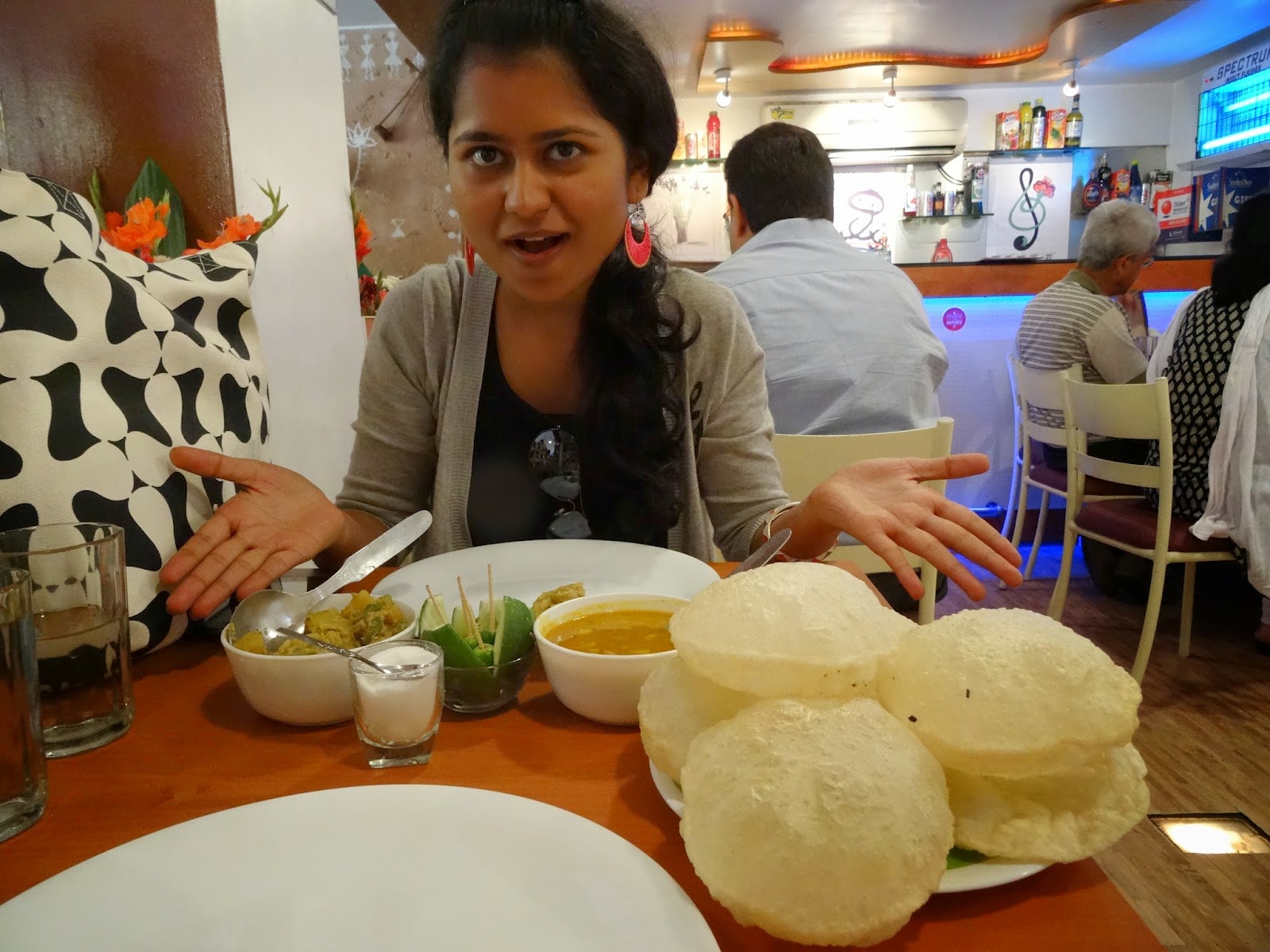 Evening time was spent at the Hoogly river, taking the ferry from Princep Ghat to Howrah bridge. 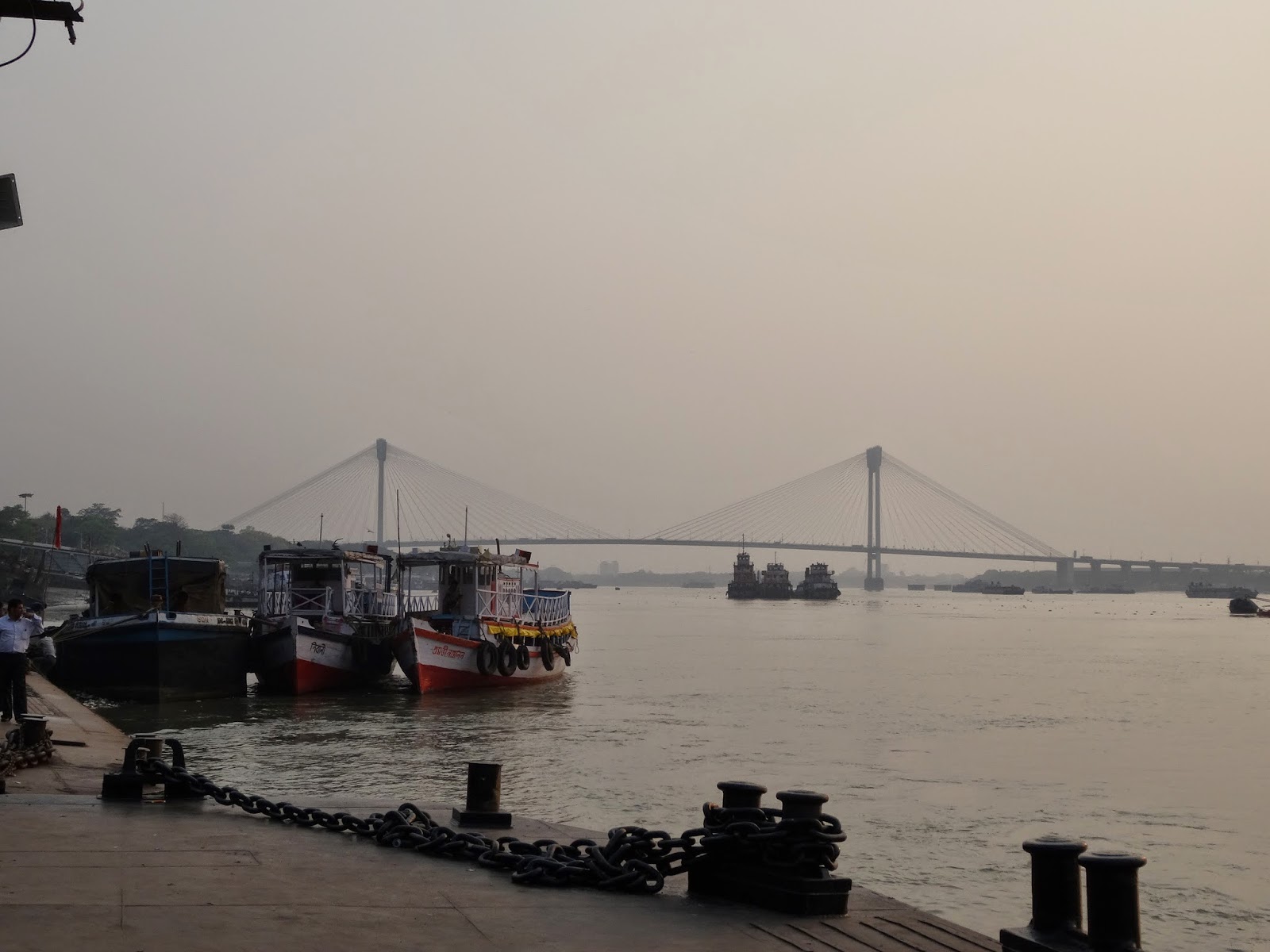 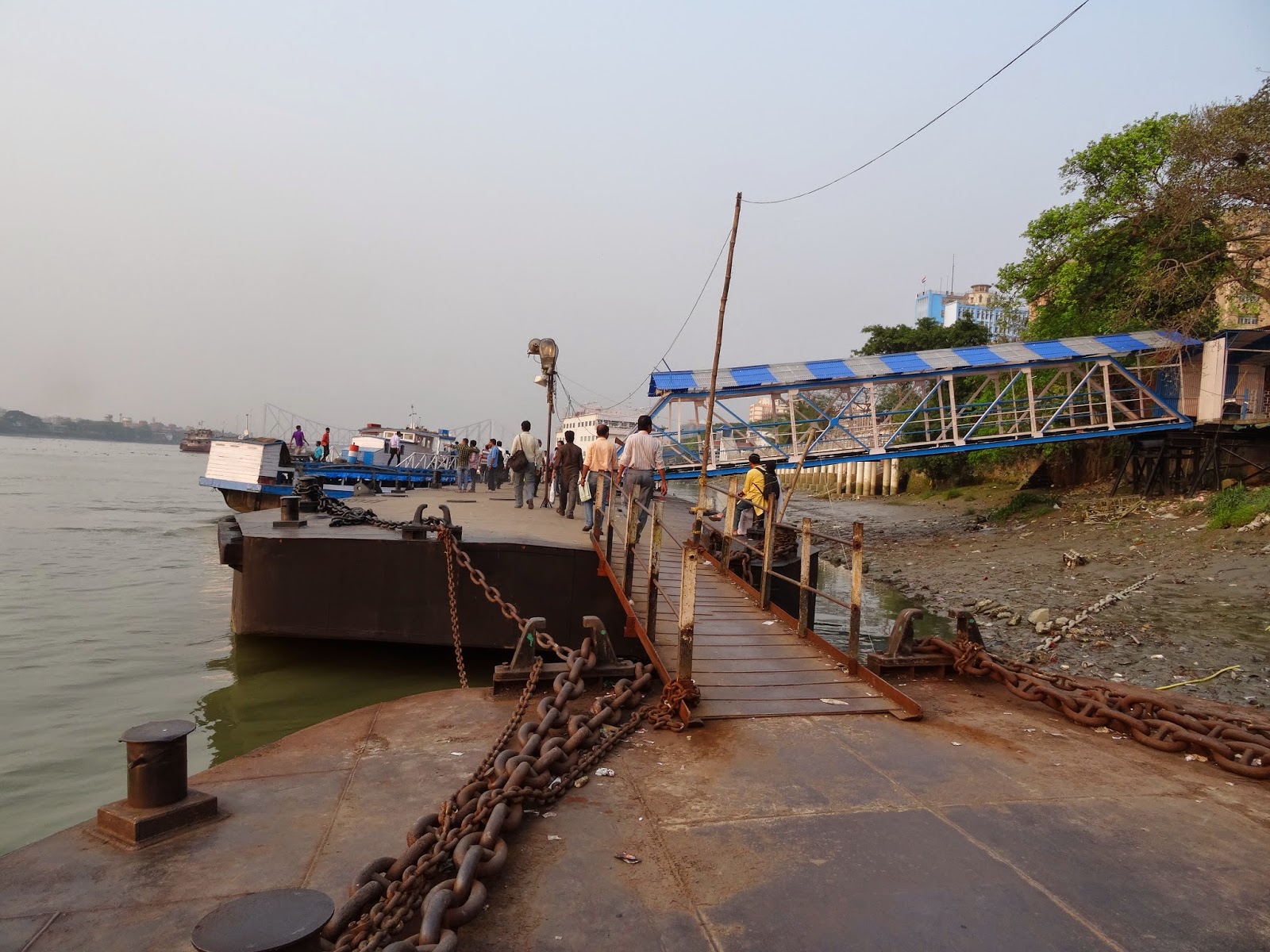 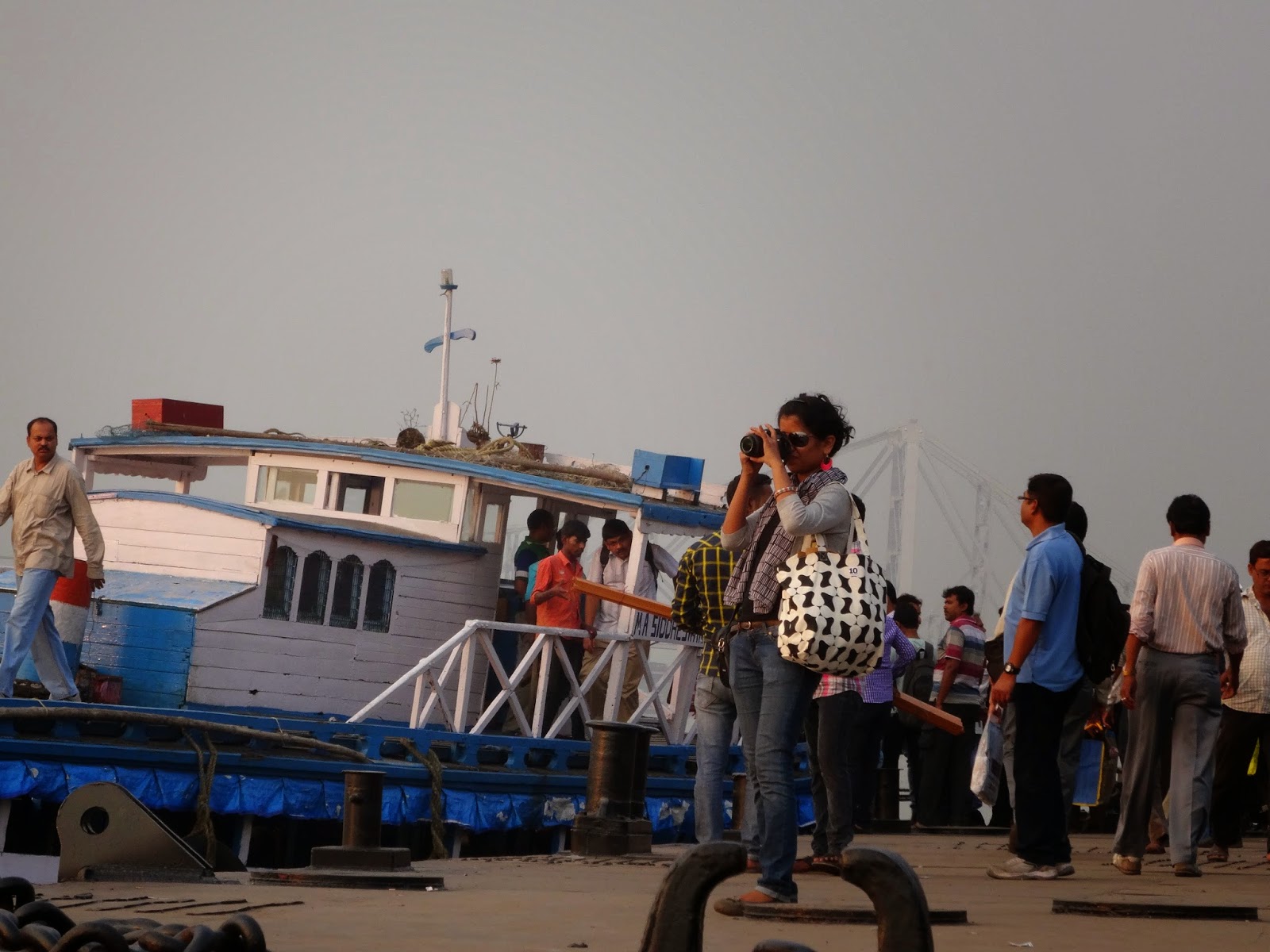 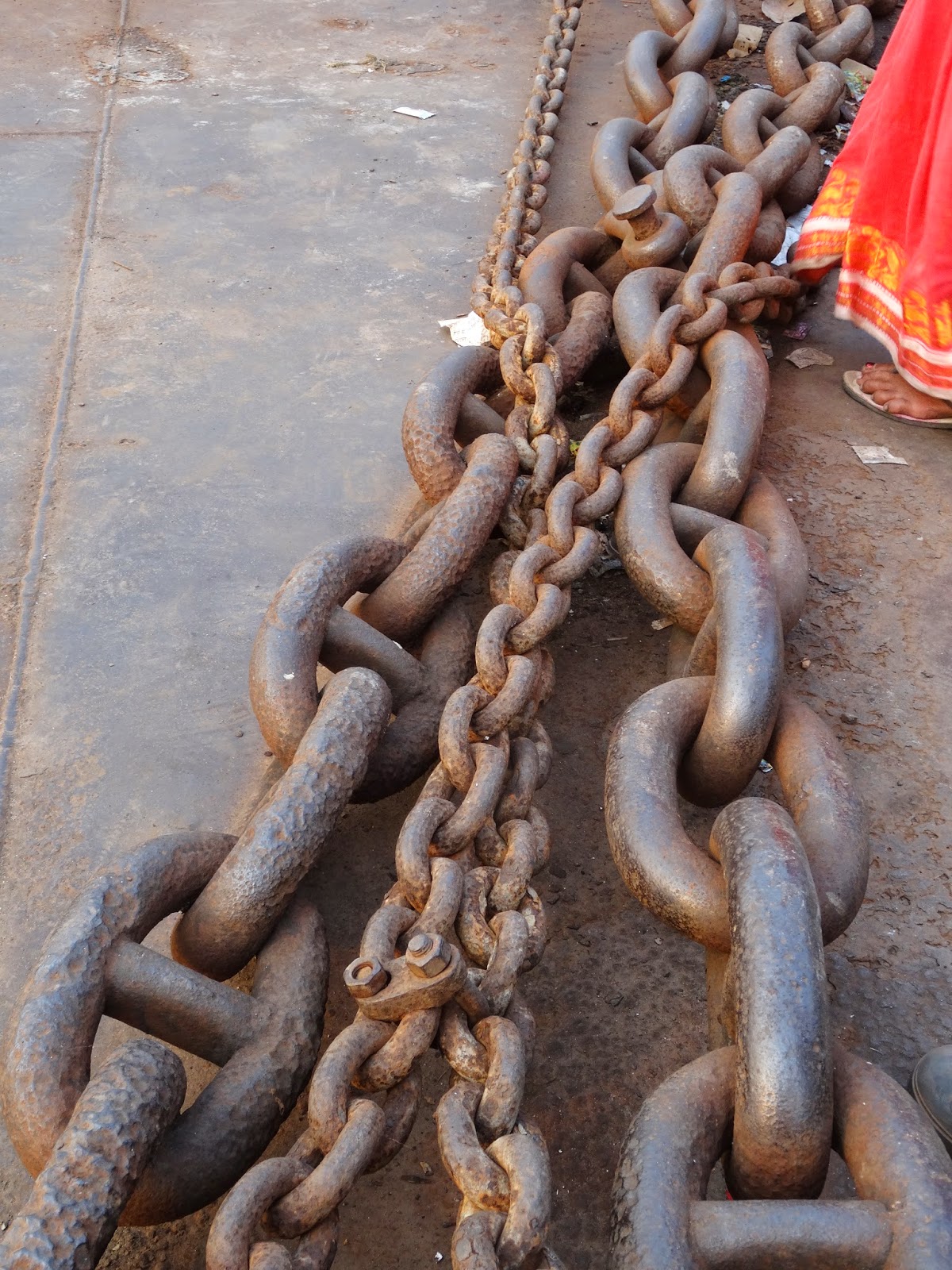 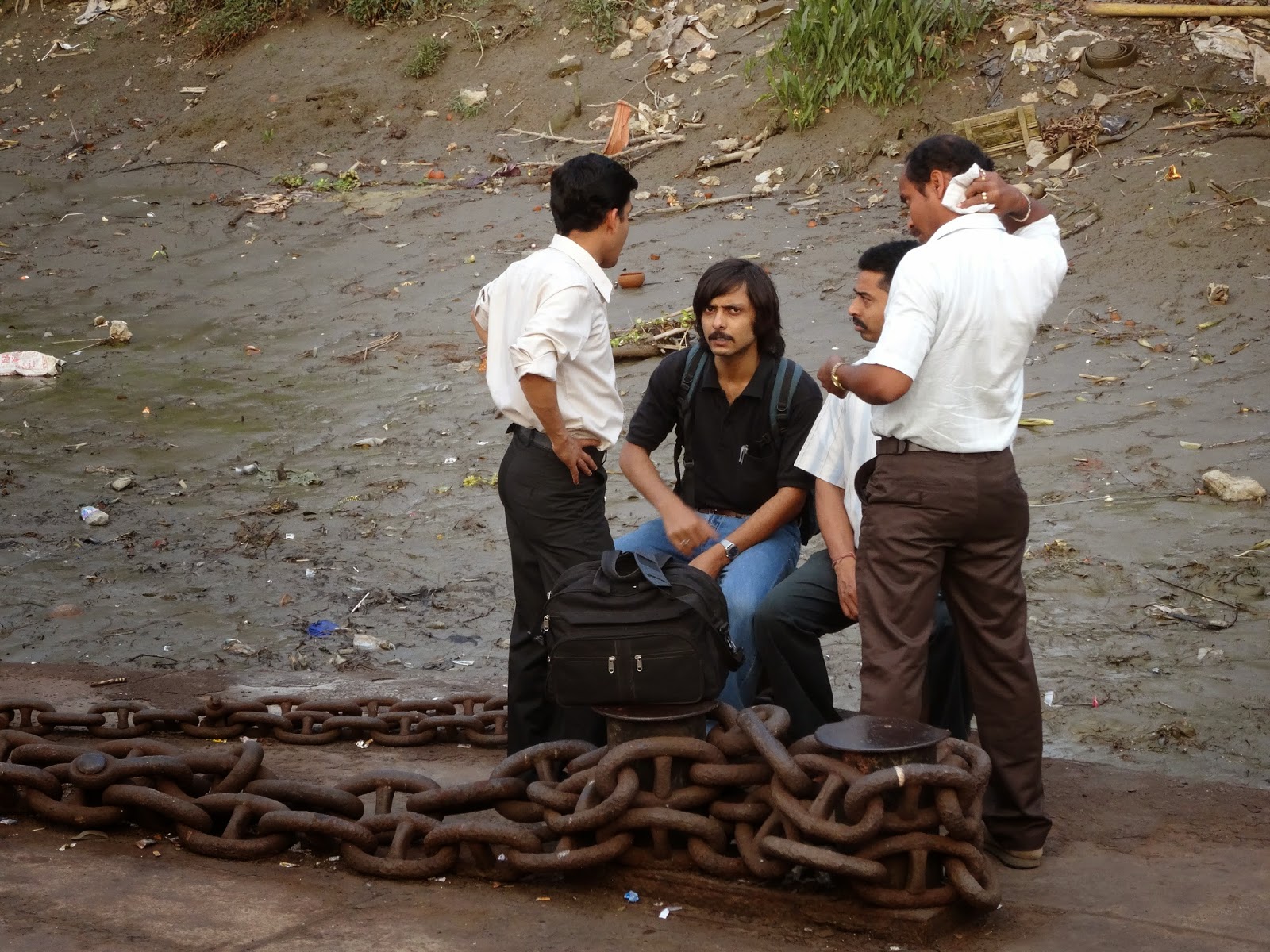 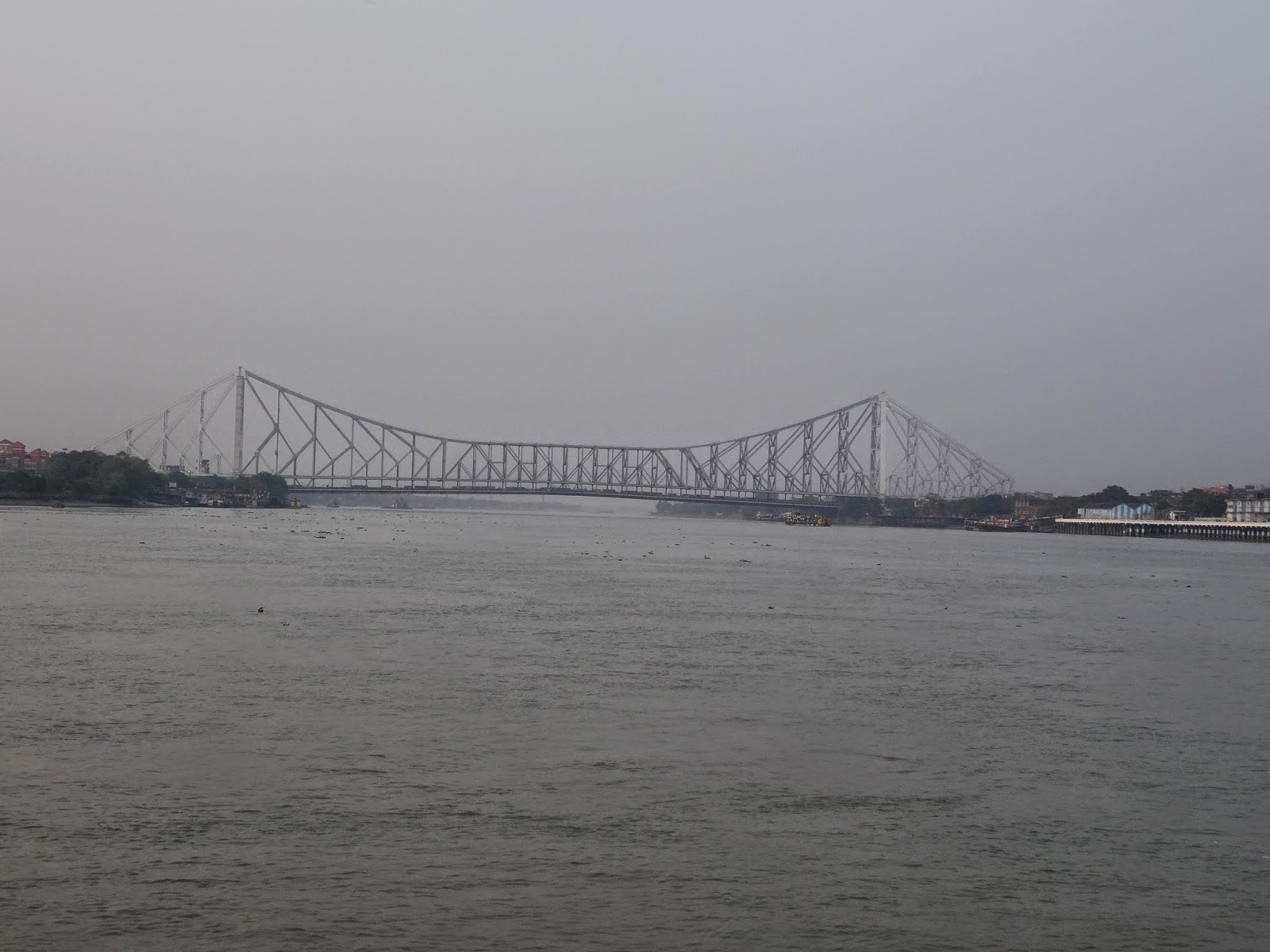 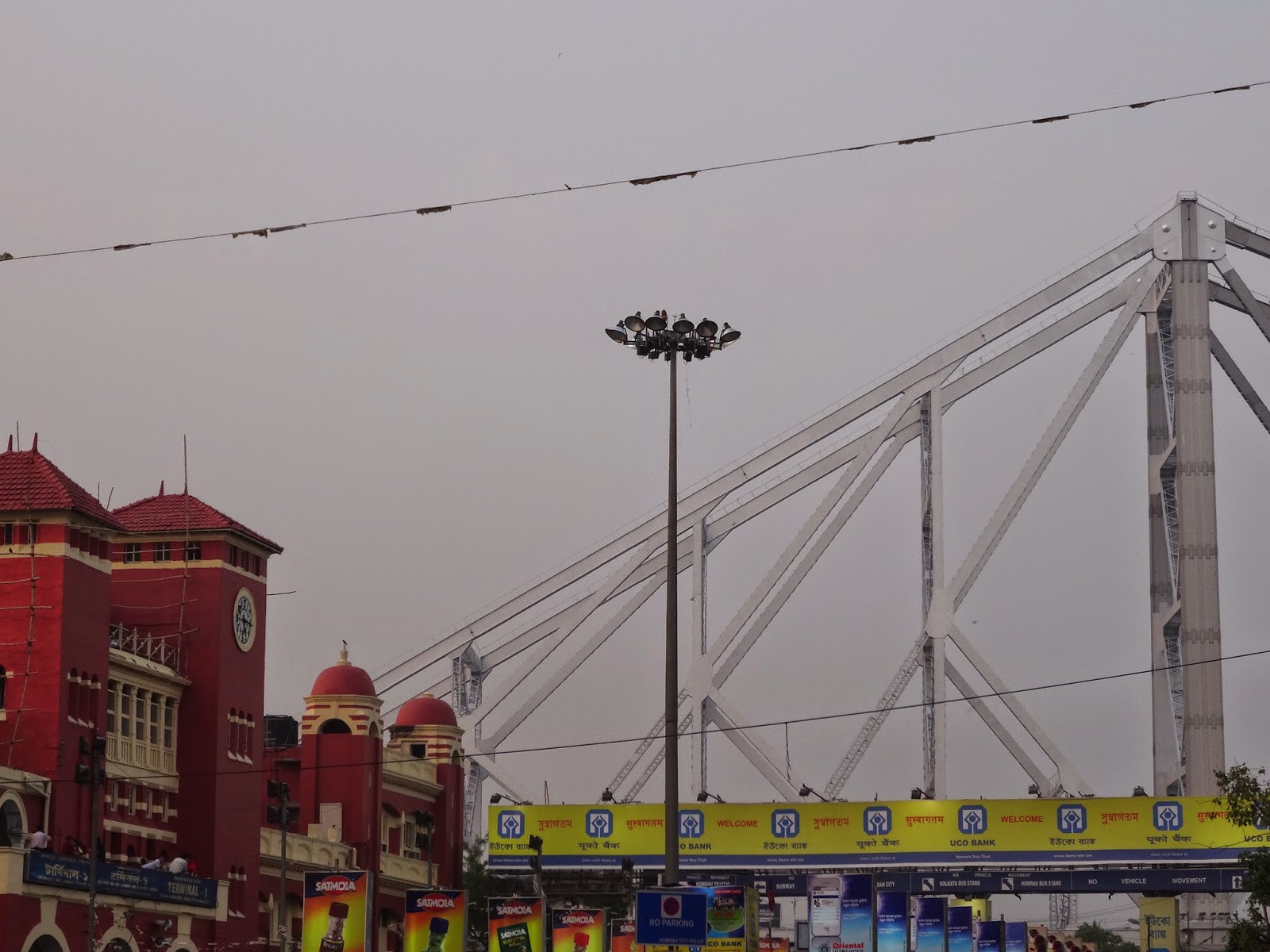 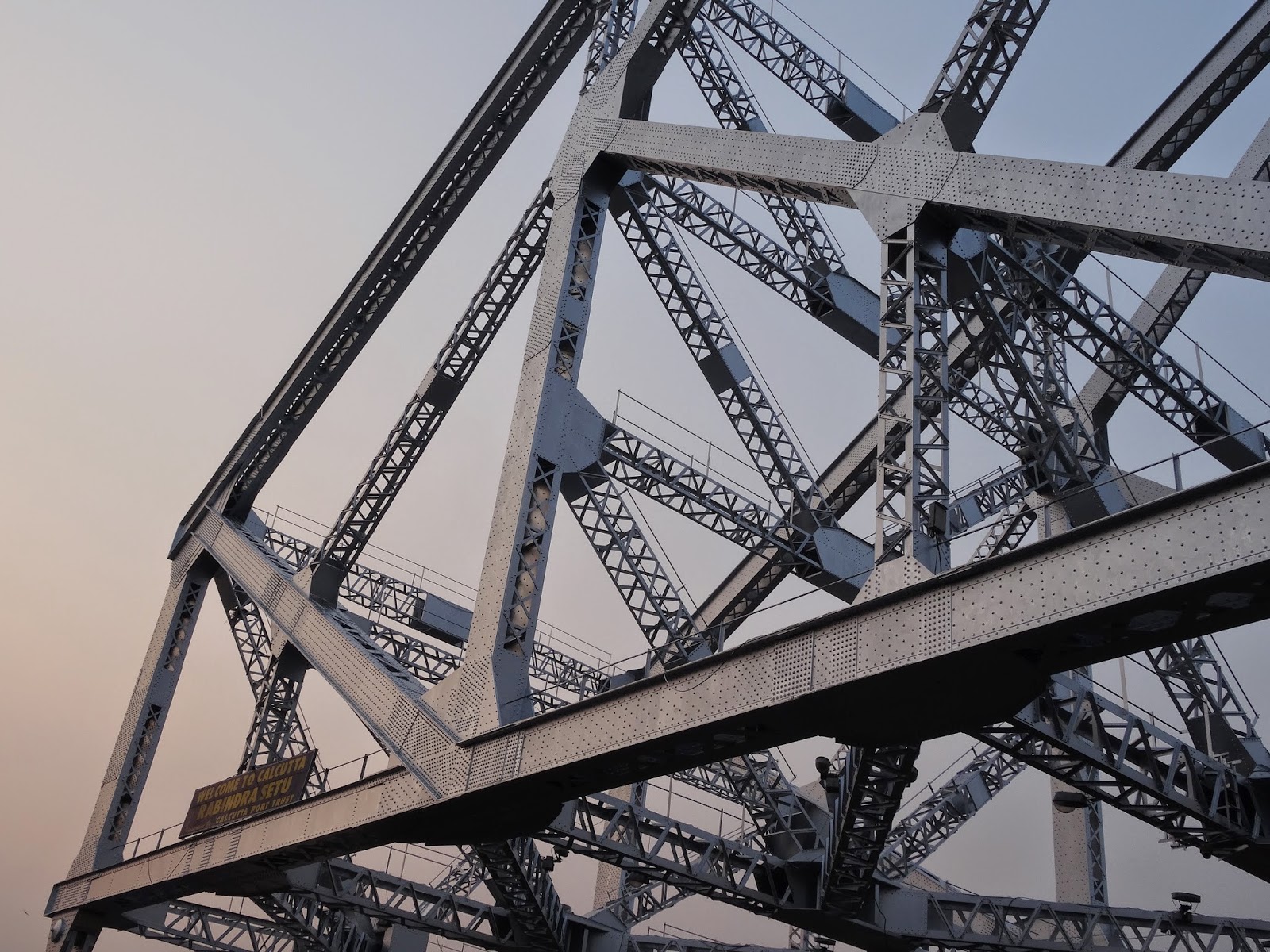 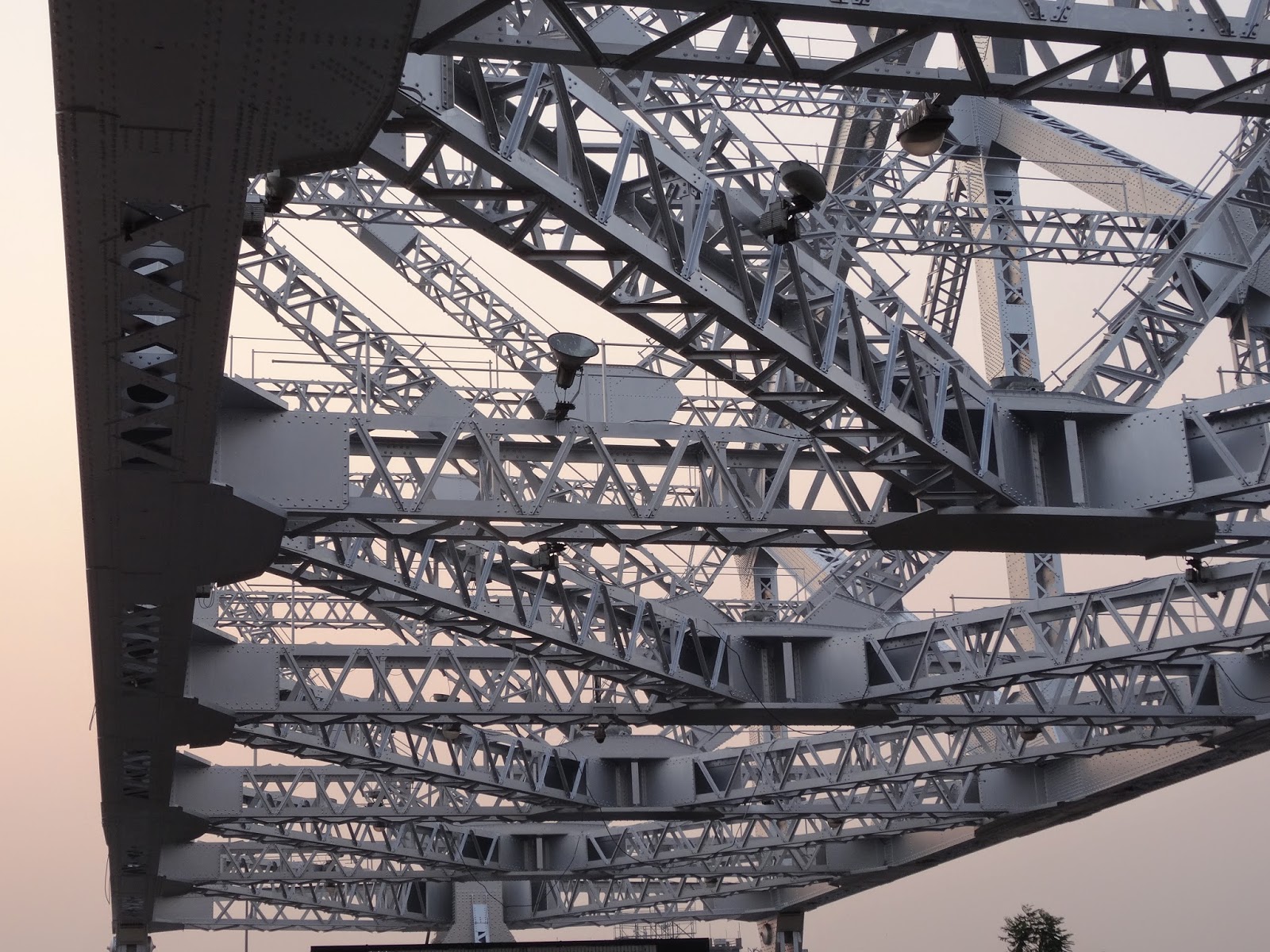 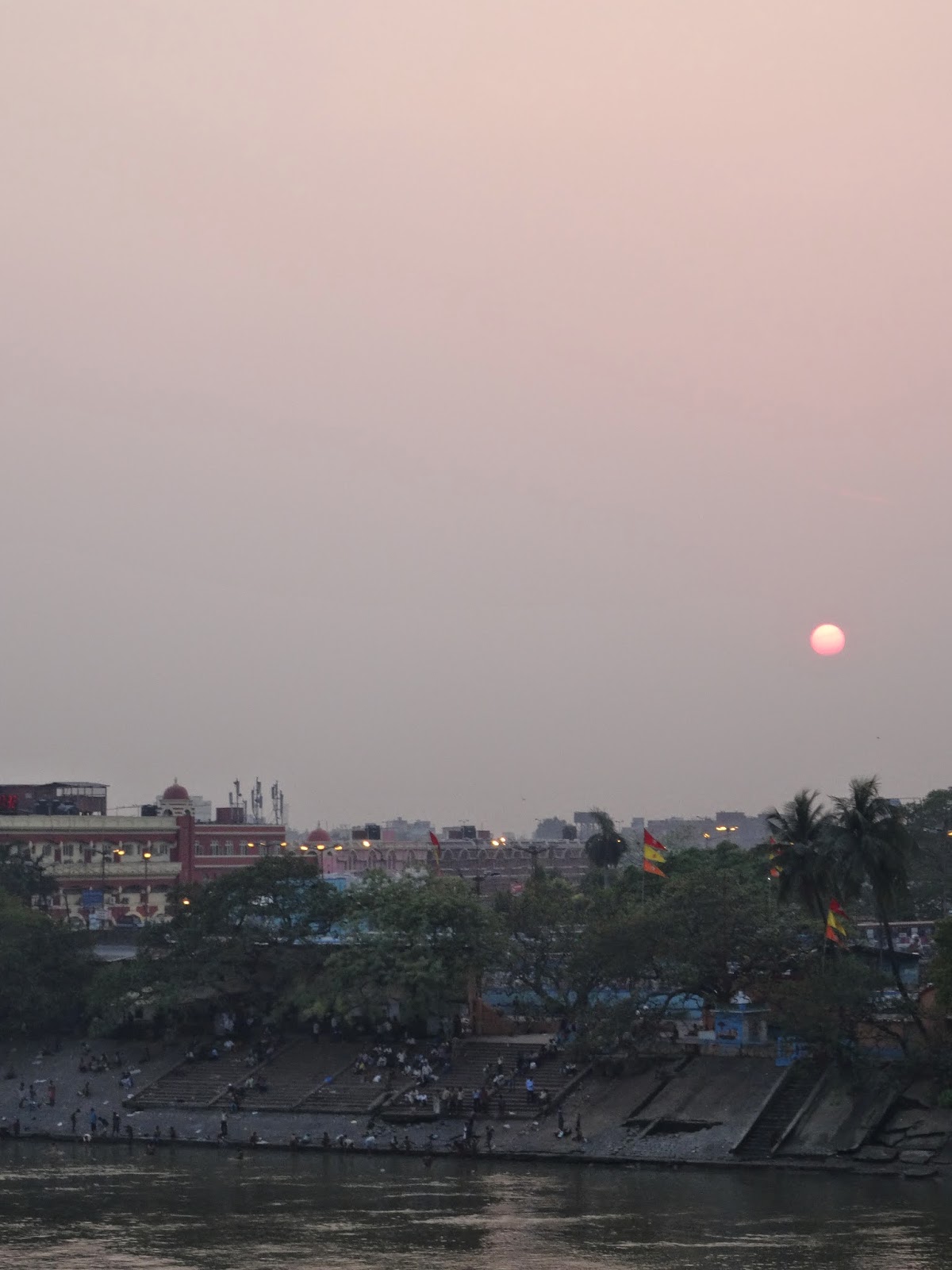 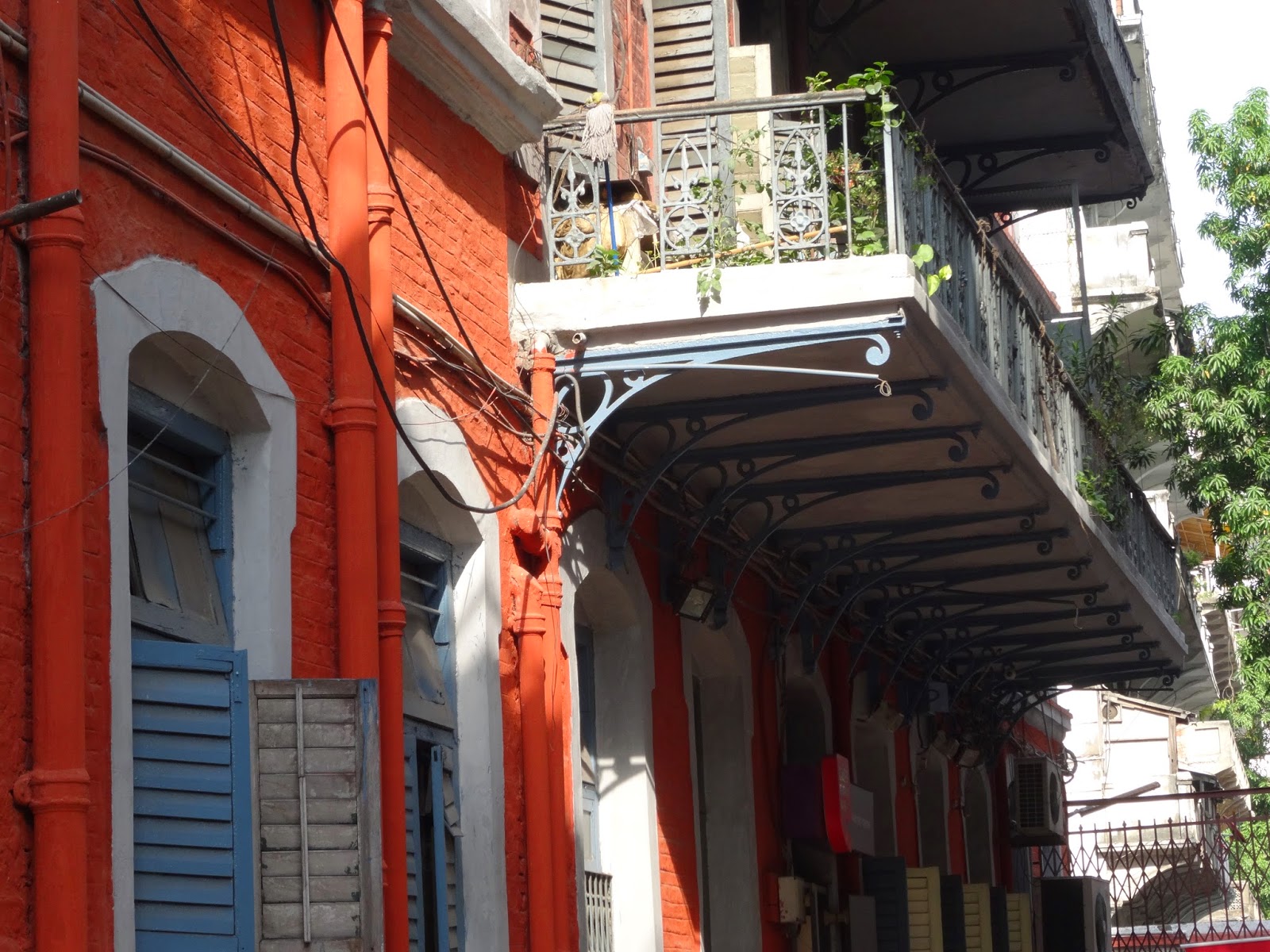 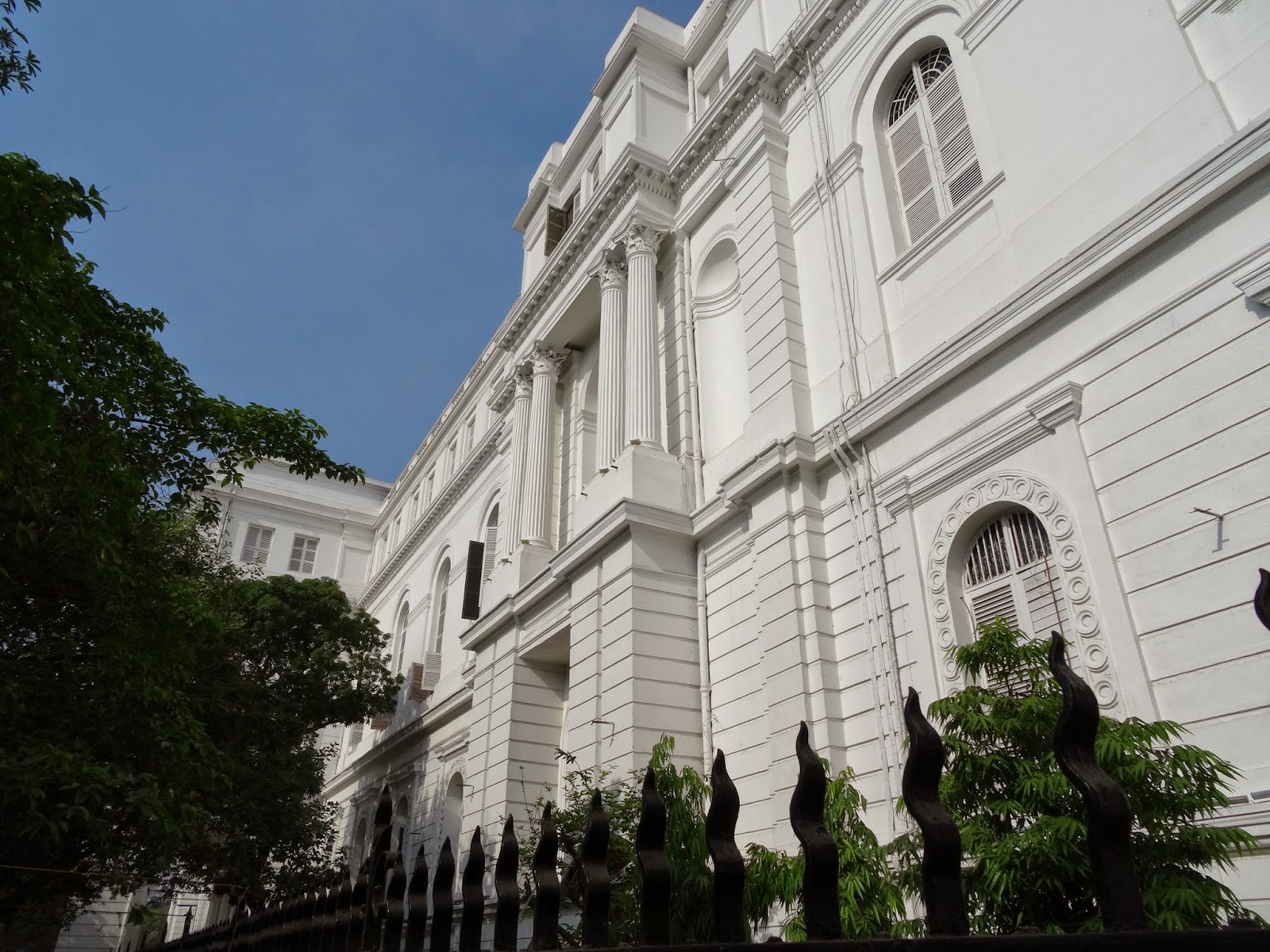 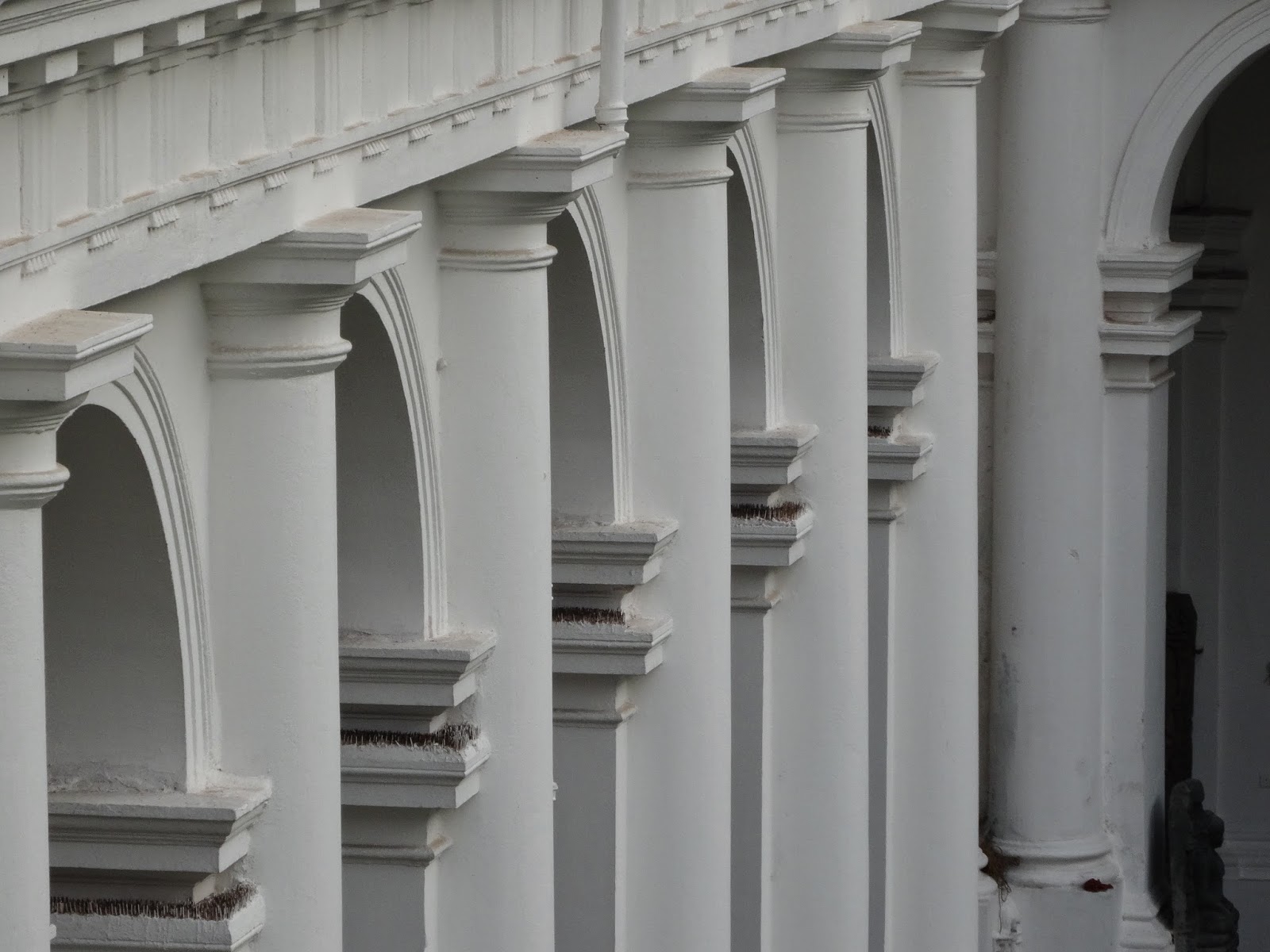 We couldn't visit the 'College street' in Kolkata which is supposed to be the second largest hand book market in the world. Maybe next trip with Sundarbans. But yes, another trip to this beautiful  'City of Joy' has to be planned. 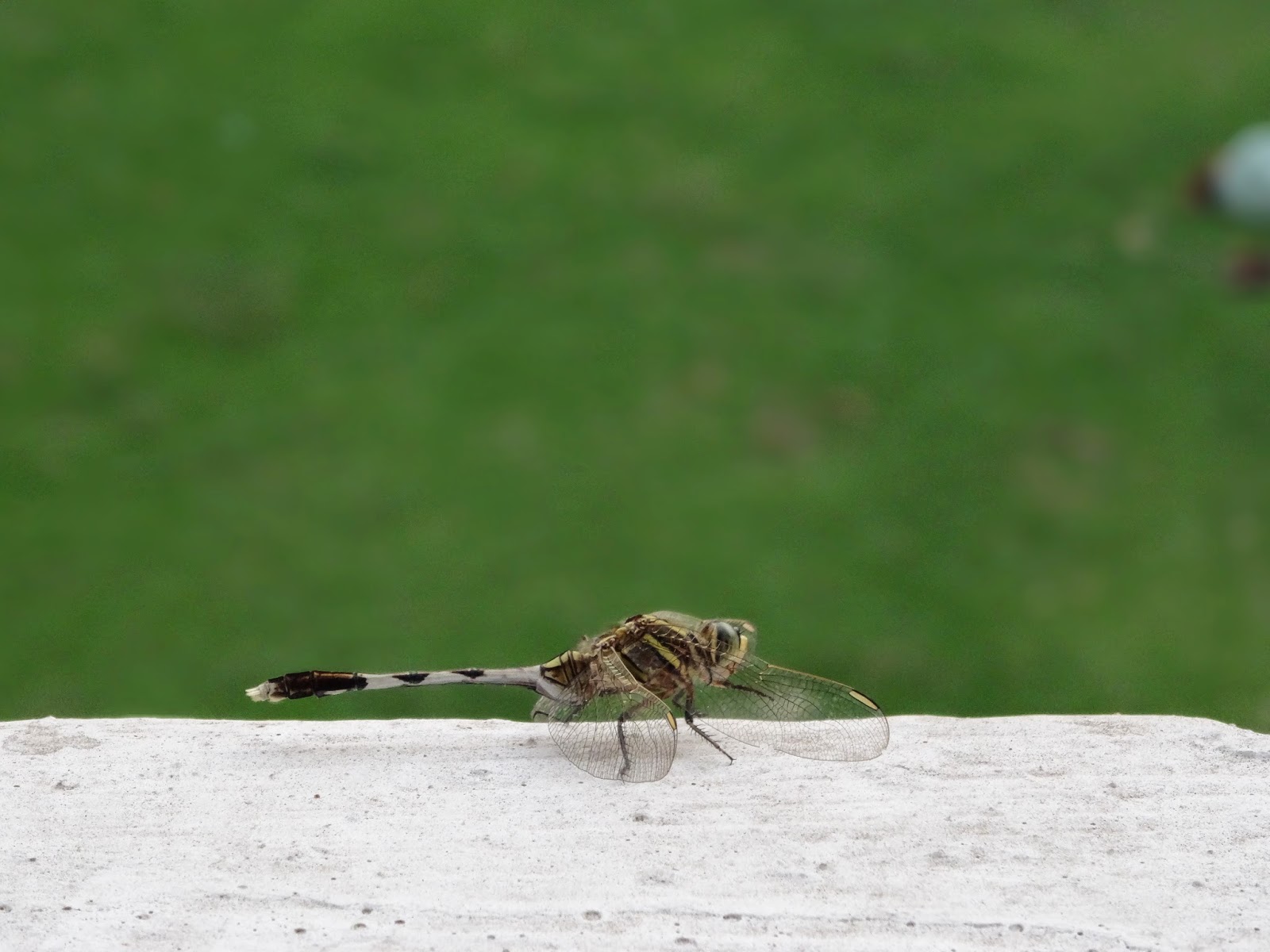 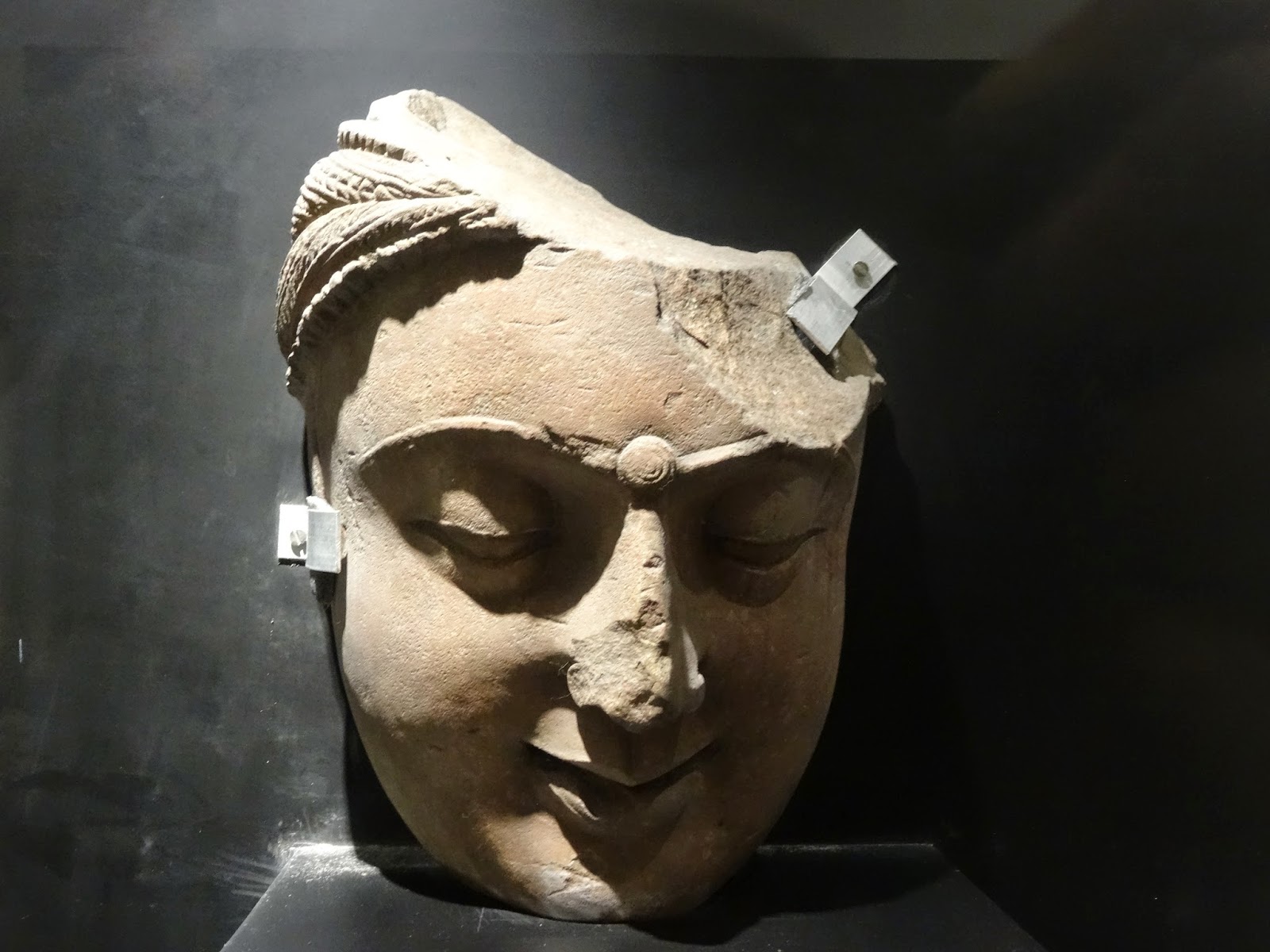 a believer
Hi, I am Payal Patel. Trained and practicing as an architect, my school of thought is reliant on schooling my thought - thoroughly, regularly. The combination of my love for photography (https://www.phpweblogue.com/) with an insatiably curiosity about human nature makes a blog a rewarding hobby for me. Feel free to ask any questions you may have .. about me obviously!